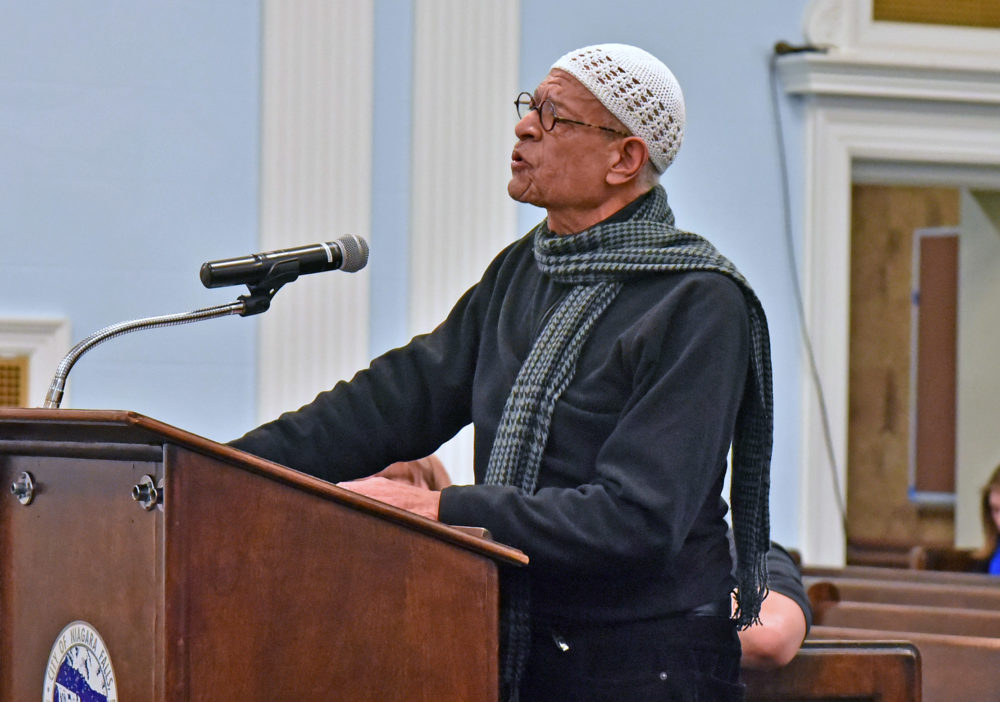 If Niagara Falls is going to roll the dice on any industry, without a doubt it’s tourism.

“Tourism is our new industry,” said councilman Kenny Tompkins. “We have to focus making it grow.”

To that end, the council voted unanimously Wednesday to spend $40,000 on a new tourism specialist in the city administration.

The city will be matched by the Niagara Tourism & Convention Corp. for another $40,000 covering salary and benefits.

While that marketing entity promotes Niagara Falls all over the world, the new hire will focus on what tourists who come to Niagara Falls, USA, will do when they get here. That job will also include promoting local businesses as well as the creation of events.

Sort of like a cruise director, and the city will pay for the position through its bed tax.

“That’s the most appropriate use of it,” said new councilman Chris Voccio. “To use on things that support it.”

While no name was mentioned during the council meeting, the former public relations director of Old Falls Street has been mentioned as a possible choice.

“The tourism advisory board generates a lot of great ideas that nobody has the time to implement,” said Mayor Paul Dyster.

In other city news, The Niagara Falls Underground Railroad Heritage Center will finally open its doors May 4. And the mayor will be asking the council in two weeks to support a “Frederick Douglas Plaza” in front of the police station, using $284,000 in Greenway funds to pay for it.

Bill Bradberry (above), president of the Heritage Center, spoke about the importance of Niagara Falls in the powerful human story of freedom taken back through the Underground Railroad.

Bradberry cited Douglas’ appearance at the church on Cleveland Street — the longest-running one in the Falls — as historically important and said a statue of the former slave and master orator should be erected there.

“How can we forget the Cataract House?” he asked. “It’s the most important underground railroad site in Western New York. It hurts me to see not even a popsicle stick in the ground to recognize the importance of the site.”

He added: “The issues facing them back then are the same issues we are facing today.”

“Important things happen in Niagara Falls. Let us not forget that.”