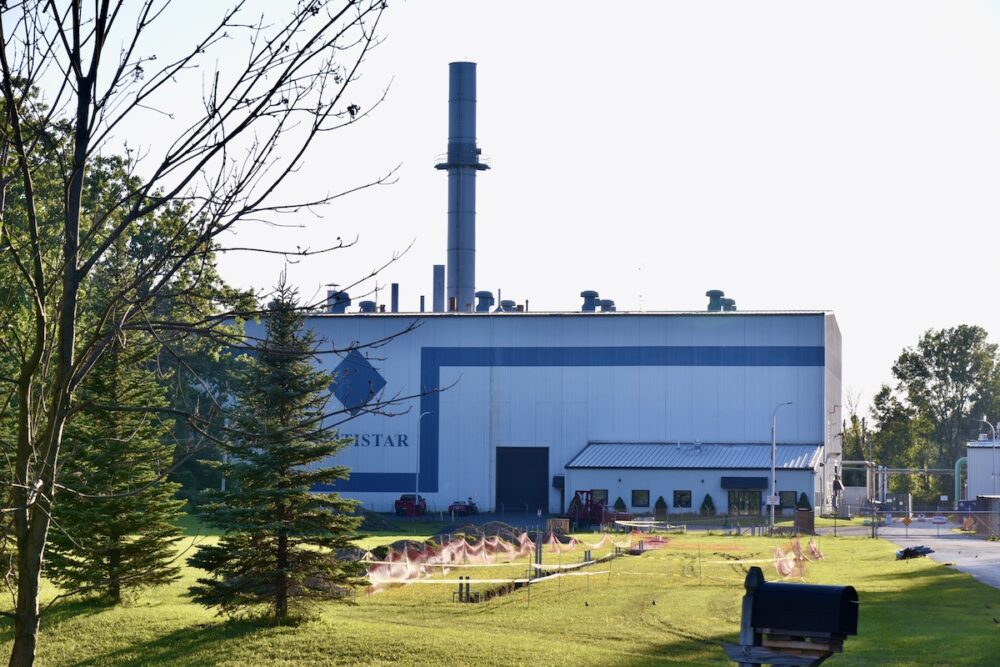 This needs to be said in no uncertain terms: before this proposed sale takes one step further the City of North Tonawanda needs to schedule and publicize a public hearing to bring together the community, city officials, relevant experts as well as the individual who’s looking to buy this power plant and run it at nearly full capacity.

To generate enormous amounts of power to operate a “computer farm” to “mine bitcoin.”

To most residents, that sentence alone is probably mostly incomprehensible and truly requires the owner to come before them and patiently explain it.

Secondly, what’s the city getting from this?

Nearby residents are worried about property values and some have already said they’re selling if the proposed deal goes through. (Residents could experience a phenomenon called “carbon dioxide domes” that envelop operations like this and make most air-quality issues worse — among other issues related to its operation.)

Basic facts are short in supply: such as how many dozens of computers will Digihost (the company proposing to buy the power plant) be using to “mine the bitcoin?” And will the battery back-up systems be difficult to extinguish by local fire crews if they catch fire?

Who approved this at the county level to get it to this point. (According to comments at a recent NT planning commission meeting, it was the Niagara County Planning Board.) And why has the county and city been so quiet and reluctant to share information?

Part of the reason this sale is even becoming a local issue is because China (where a large portion of “bitcoin mining” has taken place) is taking a harder stance on it.

Is that what’s North Tonawanda become? A place to set up shop *after* China decides it’s not a beneficial or sustainable activity? This operation would be the first of its kind in New York State, and there are no zoning regulations in existence regarding “bitcoin mining.”

I’m keeping an open mind on this project, but the owner of Digihost declined to be interviewed and has yet to come forward in front of the public and make their case.

And a public hearing with all parties involved is exactly where that should happen — before any other action is taken to move this project along.

Only then as a community can we make an informed decision and feel good about allowing this business to be part of where we call home.

BREAKING NEWS: Alderman at Large Austin Tylec is proposing a 3-month moratorium on bitcoin mining in North Tonawanda. “We need to slow things down here,” he said during Tuesday’s workshop meeting, citing concerns from more than 30 residents. Responding, Alderman Bob Pecoraro said, “I’ve heard from a lot of people. They say ‘Bring it on!’” 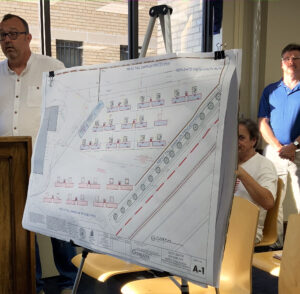 Representatives from Fortistar discuss with the NT planning commission the “computer farm” Digihost wants to bring to the Erie Ave. power plant and use most of its energy generating capacity.

A recording of the planning commission meeting can be found here.