Relief amongst WFP-endorsed candidates after meritless Republican lawsuit get...
Sections
2 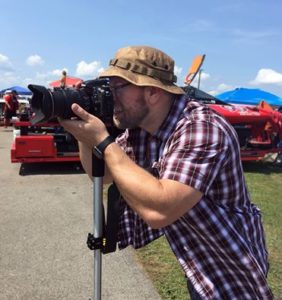 At launch, which was Sept. 12, 2016, Niagara News Source is primarily the work of Joseph Kissel, a reporter, photographer and editor based in Niagara County.

“The most important aspects of Niagara News Source will always be its independence, providing a distinct alternative to the news-media scene in Niagara County, and a focus on the Buffalo-Niagara region,” said publisher and editor Joseph Kissel.

Community correspondents, especially in the area of school districts, are being sought.

Kissel was educated at St. Joseph’s Collegiate Institute in Buffalo as well as Syracuse University at the S.I. Newhouse School of Public Communications.