Looks like North Tonawanda, Austin Tylec is getting that ethics review board ...
Sections
Lockport
Now Reading
EDITORIAL: It’s not the end of the world as we know it
NextPrev
Contents
508 508
0 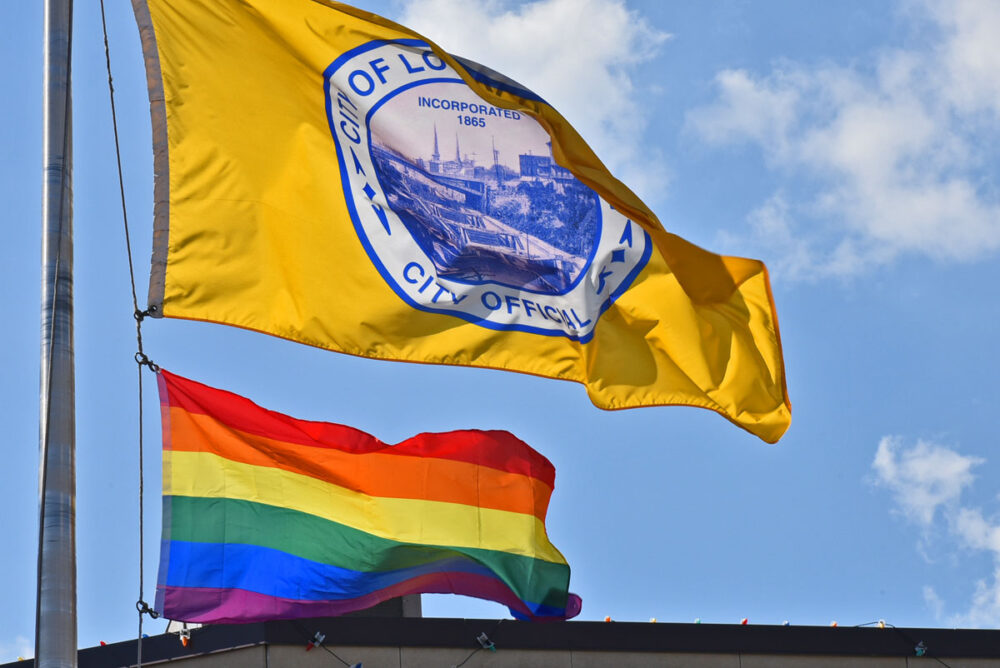 Four LGBTQ Pride Flags were raised across Niagara on Tuesday, and the county is better off for it.

Not only is it the right thing to do — granting representation to communities that have been historically denied it and are still discriminated against — it’s also the smart thing to do for a county that’s pinning much of its future hopes on expanding tourism.

For Niagara County to truly succeed Niagara Falls has to become the thriving economic engine it once was and could be again.

Tourism is a big part of what’s keeping the city afloat through its tough times now, and it’s also the hope for a thriving city in the not-too-distant future.

Creating a welcoming and inclusive environment is good for everyone — not just the LGBTQ community.

It’s no secret that cities with the strongest tourism industries are also known for their diversity and inclusion. Whether it’s Toronto, New York, Palm Springs, Miami or Walt Disney World, successful cities and operations know that everyone is a potential visitor.

Increasingly, highlighting diversity is also an essential move when it comes to attracting younger professionals to live and work in an area. They value it in the companies they work for — which tend to be more successful — and of course they would value it in the place they live and the places they visit.

Unlike a rapidly shrinking minority that might see stripes of primary colors as some kind of unwelcome intrusion into their safe spaces of yesteryear, to everyone else it says, “Welcome!” “Have fun!” “Be yourself!”

And who doesn’t want that? 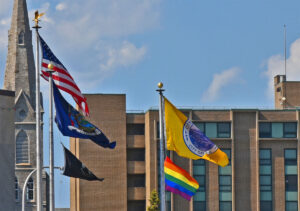 Non-profit service organization Niagara Pride — and its president Ron Piaseczny — was responsible for coordinating the Pride Flag events across the county, which included the City of Niagara Falls, the City of Lockport, Artpark and the Niagara Falls State Park. All of those locations have flown the Pride Flag previously. The third city in Niagara County, North Tonawanda, was set to join them this year. However, the ceremony was cancelled by Niagara Pride after city officials moved the location — without explanation — from city hall to a pocket park on Oliver Street without a functional flag pole. 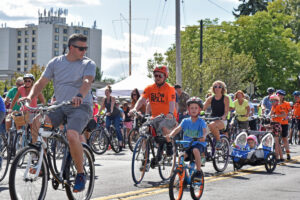