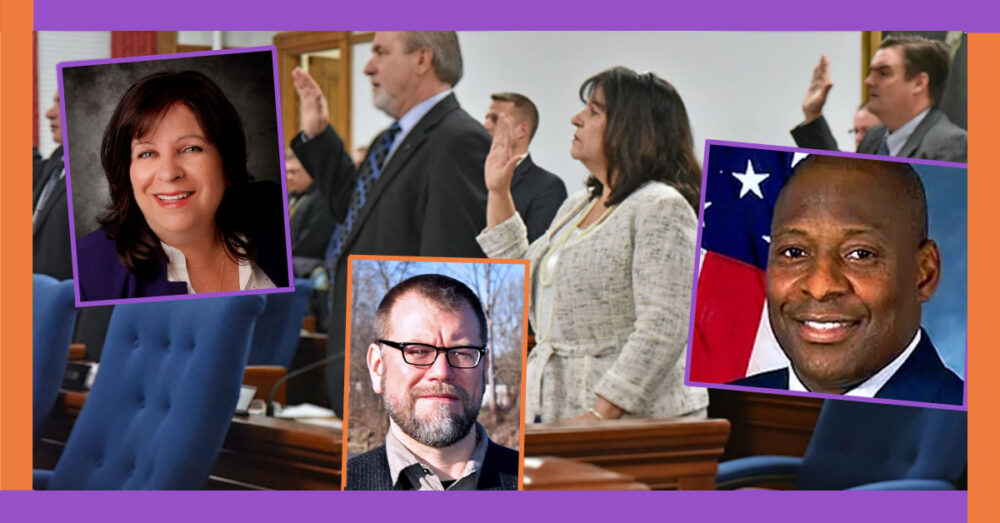 In Niagara Falls, Lockport and North Tonawanda candidates endorsed by the Working Families Party in Tuesday’s (June 22) primary election are being challenged by phony “paper” candidates and cynical line grabbers desperate at all costs to tilt the playing field in their favor — even when it’s already tilted.

Each of the three races being targeted by the Niagara County Republicans is a disappointing testament to the game playing most residents and voters dislike, but they aren’t equally offensive. Here’s the rundown on the dirty low-down …

As is often the case when I publish an article at Niagara News Source, it’s because I have more knowledge and understanding about a subject than the average bear and/or I feel passionate about the issue.

This time it’s both, as *I am* the endorsed Working Families Party candidate for the 9th Legislative seat in the Niagara County Legislature. (One of only three county candidates targeted with a WFP primary.)

In this case, because of a change in elections law last year, the Republican incumbent — hoping for his fourth term — couldn’t activate the Republican plants who at the behest of the Republican party, changed their designation to Working Families and write his name in on the primary ballot. 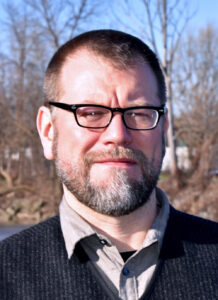 So they had to run a phony “paper candidate” — the brother of the NT Republican chairman — who switched into the Working Families Party just before the February deadline in a blatant political effort to deny the actual WFP-endorsed candidate the ballot line in November.

Why? Because the Republican opponent wears political designations  like pieces of flair at a chain restaurant. In 2019, Randy Bradt appeared on the ballot representing the Conservative, Republican, Independence, Green Party, Libertarian and yes, Working Families Party (although he wasn’t endorsed by the party nor did he seek it).

How can one person encompass the entire spectrum of political thought? Especially one so quiet and uninvolved even though he’s the legislature majority leader?

It’s just a common refrain with the crop of candidates churned out by Niagara County Republicans that gamesmanship is more important than actually representing the people with integrity, ideas and independence from party politics and their games.

Opportunistic line grabbing seems to be at the heart of the WFP primary against one-term Lockport Legislator Anita Mullane, who also served on the city council with her opponent Rick Abbot when he was still a registered Democrat.

Now he’s being backed by the Lockport Republicans and will also appear on the Conservative Party line. Not content with two lines out of a possible four in November, Abbot wasn’t taking any chances against popular legislator Mullane, who’s not afraid to knock on doors and take her message straight to the people. 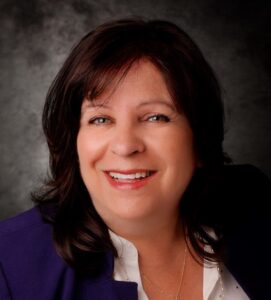 Abbot, who’s now a WFP member, is running a stealth campaign that involves activating the numerous Republican plants he’s said to have enrolled in the Working Families Party this year alone.

It’s a tactic called “party invasion,” and it’s just one of the reasons the Working Families Party endorsed Mullane with her strong defense of labor issues as well as quality of life issues for working folks.

This is the one that really shocks the political senses, though.

Jeffrey Elder is running a legitimate Democratic primary against incumbent legislator Owen Steed, who’s said and done so very little for his constituents during his many terms in the legislature, operating in an almost invisible manner.

In a move showcasing how Steed has come under the control of the Republican majority, Steed won the endorsement of the Niagara County Conservative Party while Elder was endorsed by the WFP. 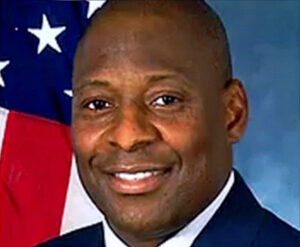 Of course, the county Republicans saw this as an opportunity to strike a fatal blow to Elder’s badly needed candidacy in the 4th District, by running another “paper candidate” … from the City of Lockport … and his wife just receiving a plum county job. (This isn’t even going into the important issue of race and representation since the candidate from Lockport is white and the 4th District is 80 percent people of color.)

The main things we’ve learned from this is that under elections law, a candidate does not need to live in the district they are campaigning for (as long as they pledge to live there and do so by swearing-in day).

We’ve also seen here (in every case) that county jobs are the gourmet cheese that motivates the political rats to play odious games throughout the county.

And finally, that the Republican Party of Niagara County — and all the committees from Niagara Falls, Lockport and North Tonawanda — approves of shameful game-playing to keep a hold on their 40-year reign of power.

So don’t stay away from Tuesday’s WFP primary. Vote for party integrity and the integrity of party endorsements and the endorsed candidate.

It’s a vote for ending political games, and a first step in focusing on the needs of the residents in Niagara County’s three cities.