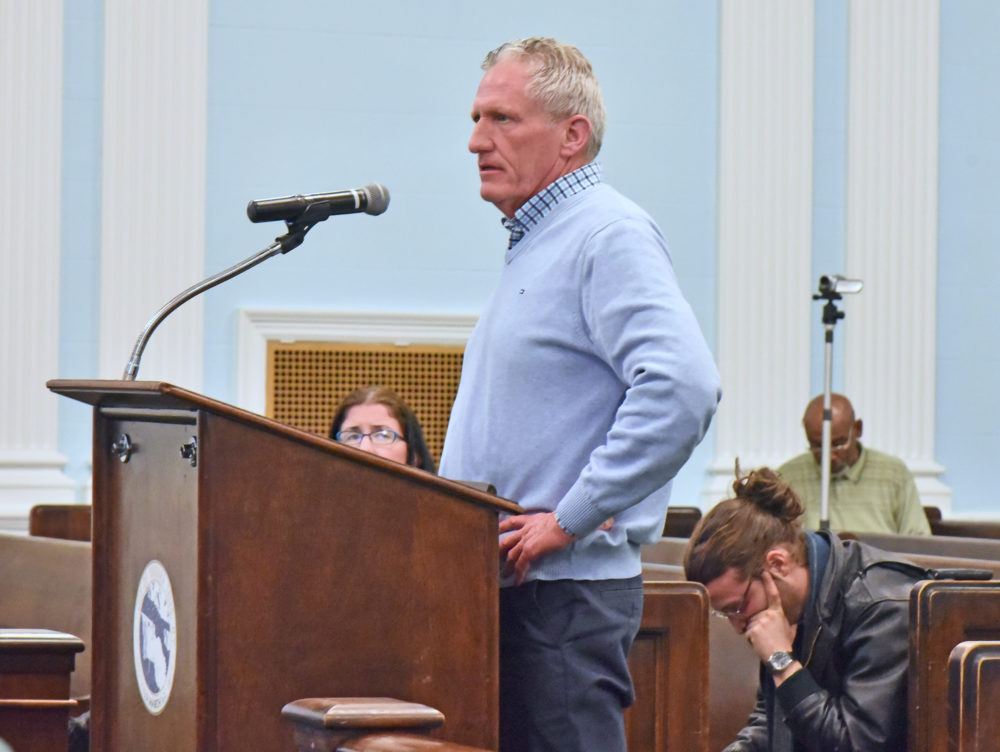 In a surprise move Wednesday, the mayor pulled his resolution to grant a $10,000 stipend to city assessor James Bird.

The council is looking to keep his stipend at the current rate of $5,000 a year for the six hours a week he spends working in Wilson under a shared-services agreement.

Since Bird took on extra duties as Wilson’s real property appraiser, Niagara Falls is now getting an additional $20,000. Mayor Paul Dyster wants Bird to keep $10,000 of that and said he completes some of that extra work during nights and weekends.

The council wants the city to retain the entire windfall. Bird makes $73,000 a year and uses a city car and gas to travel to Wilson.

Time will tell if the mayor resubmits a smaller stipend for Bird to the council. But unless the number is $5,000, the council says the mayor needn’t bother.

Although Bird is a long-time assessor for the city — and chairman Andy Touma emphasized during the last meeting he wasn’t trying to push him toward the door — this isn’t the first time one of Bird’s proposals fell flat.

About a year and half ago, Bird and the administration pushed re-assessments, but the message did not resonate with residents and the issue has been de-prioritized.

In other news, the city council agreed to pay out $500,000 to a victim of former Niagara Falls Police officer Ryan Warme who was sentenced to 13 years in federal prison for drug, gun and civil rights sex crimes while on duty.

The victim has suffered lifelong debilitating physical and emotional damage and the deal was seen to head off a potentially even larger payout.

At the time, Warme’s defense attorney said the former cop had a ‘dark side’ and that it won.