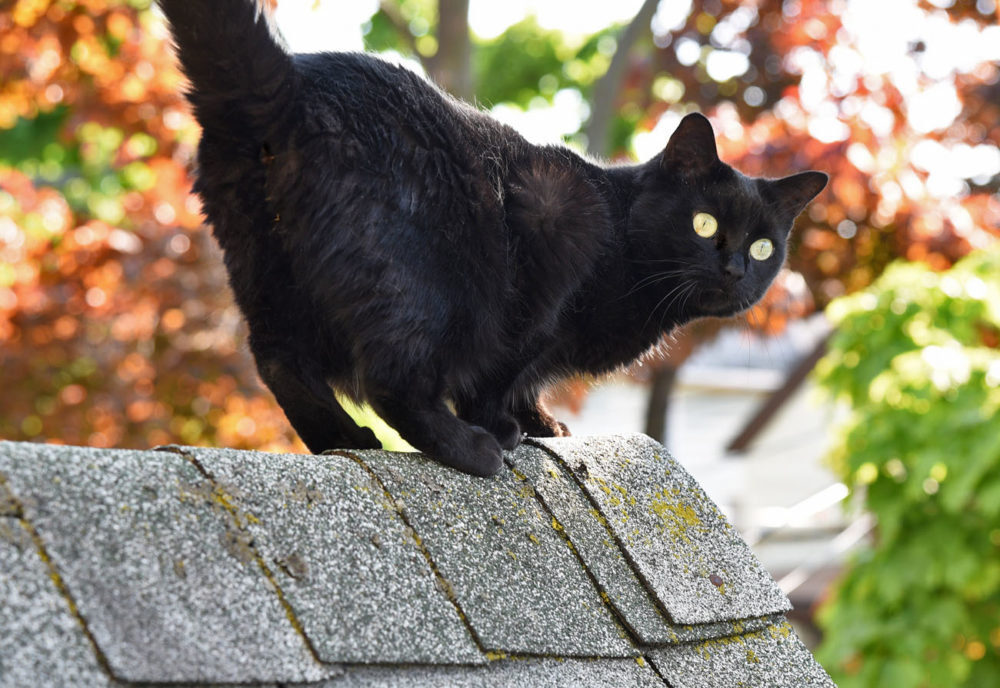 “We’ve gone to the SPCA and gotten her expert opinion,” said Grandinetti. “We went over all the language with her. We reached out to the community about it. We have spent three weeks, Mr. Johnson and I, on getting this together, and I don’t understand the hesitation.”

Councilman Charles Walker responded: “The hesitation, in my opinion, is that not everyone has actually read the key changes. It gives the misconception that you’re doing something sneaky even when we know we’re not. But the public hasn’t seen it.”

Councilman Andrew Tuoma opened the discussion on tabling the changes with these remarks: “The residents have not see the modified version of the resolution that councilwoman Grandinetti worked on. I think they should give them a chance to see it and speak to the modifications and instead of untabling that we should probably wait until the next meeting, put it on the agenda and then folks can view it for themselves and during the public comment session they can comment.”

The biggest changes to the ordinance, according to SPCA Executive Director Amy Lewis, involve removing penalties to those who feed feral or ‘community’ cats.

Lewis said she became involved after she read the original ordinance — which she did not help produce — that proposed the impounding of feral cats at the SPCA.

“We wouldn’t have room for them all,” she said.

Other changes include making cat owners liable for damage to other people’s property if left to roam. “Caretakers,” or those who provide food to a cat they do not own, would not be held responsible.

“The first draft was very much a reaction to some complaints in the community,” Lewis said.

Also eliminated was a provision that made a “caretaker” an “owner” if they fed a cat for more than 48 hours.

Most agree the city has a huge problem when the number of feral cats in the city outnumbers its residents.

“This isn’t about hard work,” Grandinetti said. “It’s about this staying on the table more and more, and it’s becoming a bigger issue than it needs to be. We have cleared this with the SPCA and gotten her seal of approval. The Orange Cat thing went through, which I asked not to until the ordinance was accepted. So I don’t understand the hold up.”

The public can view the ordinance on the city’s website.

“I didn’t see any particular rush on the ordinance,” said Lewis. “It’s important to get it onto the books, but the council should know what they are voting for.”

With more than 50,000 “community” cats already out there, another few weeks for council members and residents to review the changes seems worth it when making transparency a consistent feature of government.