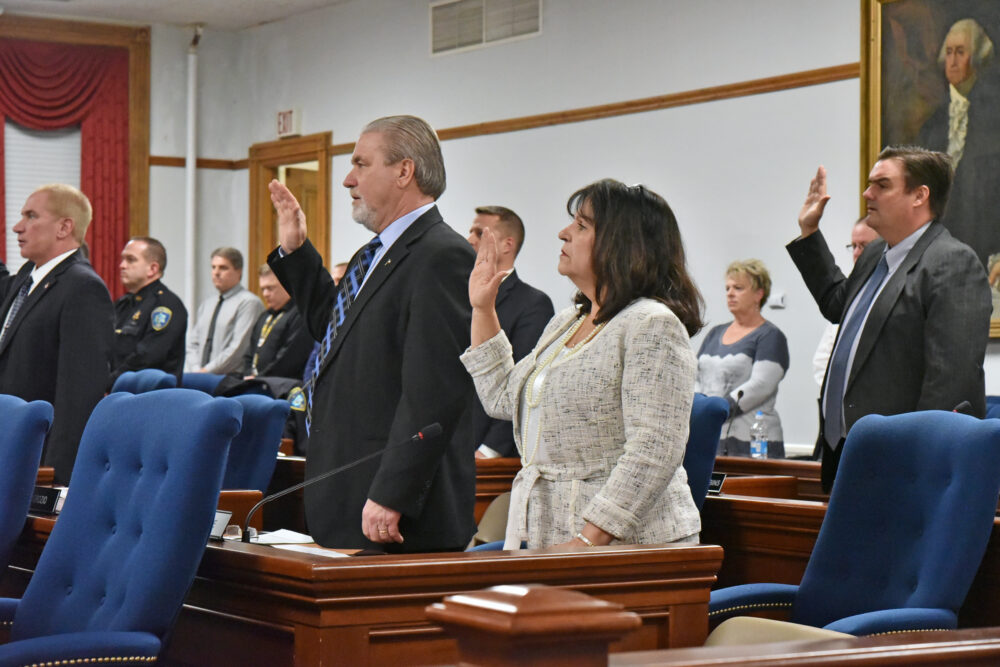 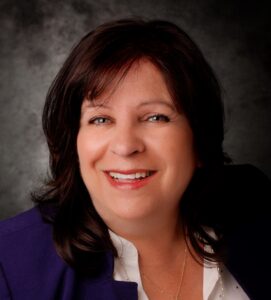 A primary race is set for the WFP ballot line after challenger Rick Abbott switched his party affiliation, for the fifth time, but failed to gain the Working Families party endorsement. Abbott previously flip flopped between the Republican and Democratic parties, before registering with the Working Families Party at the last minute, just in time for this year’s election.

Currently in her first term as legislator, Mullane previously served two terms on the Common Council.

“One of my first actions as legislator was to sponsor a resolution to reform county hiring practices. Although my resolution was tabled by the Republican majority, I will continue to advocate for fair and equitable hiring for county positions to promote diversity and put an end to political patronage jobs. We need a more balanced legislature to stop the current friends and family hiring practices.”

Prioritizing her accessibility to constituents, Mullane said, “I’m happy to help city residents with everything from volunteering for FeedMore WNY (formerly Meals on Wheels) to assisting with unemployment benefit claims through my connections at the state level. I also have an excellent working relationship with Lockport Mayor Michelle Roman, communicating frequently with her to discuss city issues, and attending community police reform meetings on both the city and county level.”

Mullane has assisted with grant requests for community events, and supported using county bed tax funds for the Discover Niagara Shuttle, pledging to push for the extension of their route to Lockport to continue her efforts to promote tourism in the city. “Bringing tourists to Lockport will show them the great things our city has to offer and help support our local businesses who have experienced unprecedented losses and challenges due to the coronavirus pandemic.”

Mullane will retire in June after 21 years with the Lockport City School District, adding that she looks forward to “focusing all of my efforts on representing my constituents in the City of Lockport by looking out for their interests and helping them to the best of my ability.”

A lifelong city resident, Mullane and her husband Dan have three adult children – Kimberly, John, and Jessica, and one grandson, Neil.”