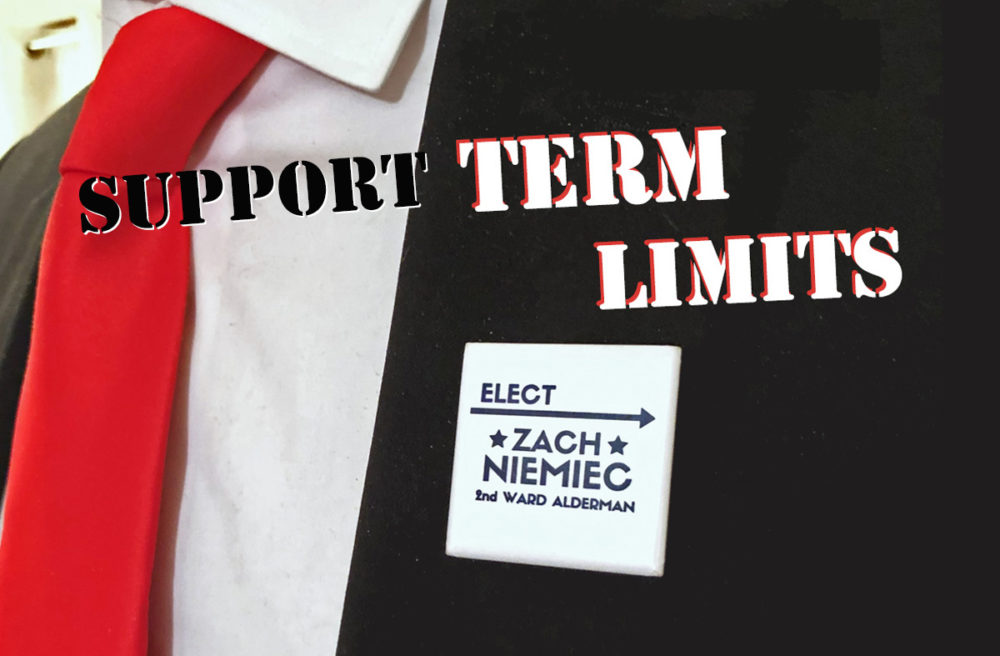 Term limits should exist across all levels of government and local government should not be exempt from them, says Zach Niemiec, candidate for 2nd Ward Alderman in North Tonawanda.

“There are many models out there,” Niemiec says. “The simplest to follow is that of the 22nd Amendment to the United States Constitution which was ratified in 1951 by the states which placed term limits on the President.”

“The 22nd Amendment states that no person shall be elected more than twice (8 years) and can not serve more than a total of 10 years if appointed or filling the remainder of a vacant term for the role of President.” Niemiec proposes Aldermen and Alderwomen, mayor, clerk-treasurer, and city attorney abide by this rule. “The term length for these positions is different and the limit would reflect that,” he said.

“In order to implement term limits, this will require a change to the city charter, ultimately having to be voted on by the residents.” Niemiec said this will affect the following portions of the charter: Sec.2.021, Sec. 2.041, Sec. 3.023.