Out of Outwater: 4th of July fireworks moving downtown? 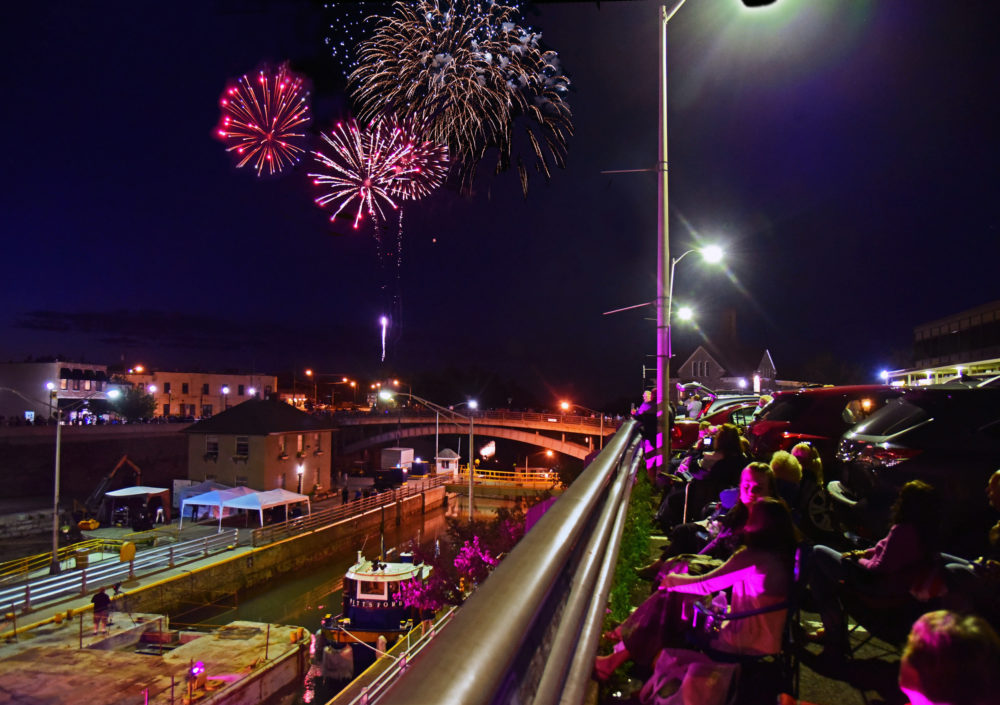 After the success of the July 8th Albany Symphony/fireworks event at the Flight of Five as well as reports of aggressive behavior at Outwater Park during the July 4th fireworks, the mayor and city council are considering moving the Independence Day display downtown.

Moving the event downtown would have the added benefit of providing an economic jolt to downtown. Bars, restaurants and other venues saw steady business after the event. 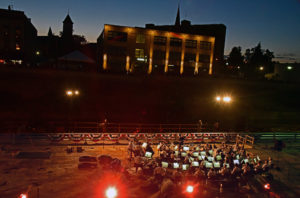 Parking was less problematic than at Outwater Park because the event encompasses many areas to view the display.

The fireworks on Saturday were launched from a new location that only became available a few years ago after a fire there left the site razed.

Fire Chief Pat Brady was said to have authorized the fireworks to be fired in only in a more conservative manner since it was the first time the location was used. That could be relaxed next year. 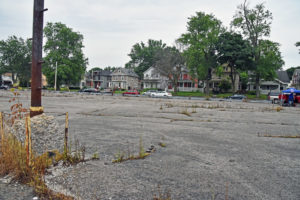 In other matters at Wednesday’s common council work session, it was announced the city is applying for a $400,000 grant to put in a park in the large vacant lot between Elmwood and South St.

The council seemed supportive of the measure to re-invent the eyesore, with several members commenting on the lack of recreational activities for children in that neighborhood. The lot used to be parking for workers at the nearby Harrison plant.

As resident Russell Bruning pointed out, the city already has 26 parks. “And they can’t maintain what they have,” he said.

The mayor said the plan with the park is to have a rubber surface mounted on part of it and make it as maintenance-free as possible. Part of the lot would remain parking.

“There would be a bit of a city match,” said Mayor Anne McCaffrey. 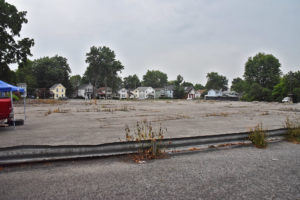 Joseph Kissel
Joseph Kissel is a journalist, editor and photographer and is currently seeking to represent the 9th Legislative District in Niagara County.
1 Comments
Leave a response