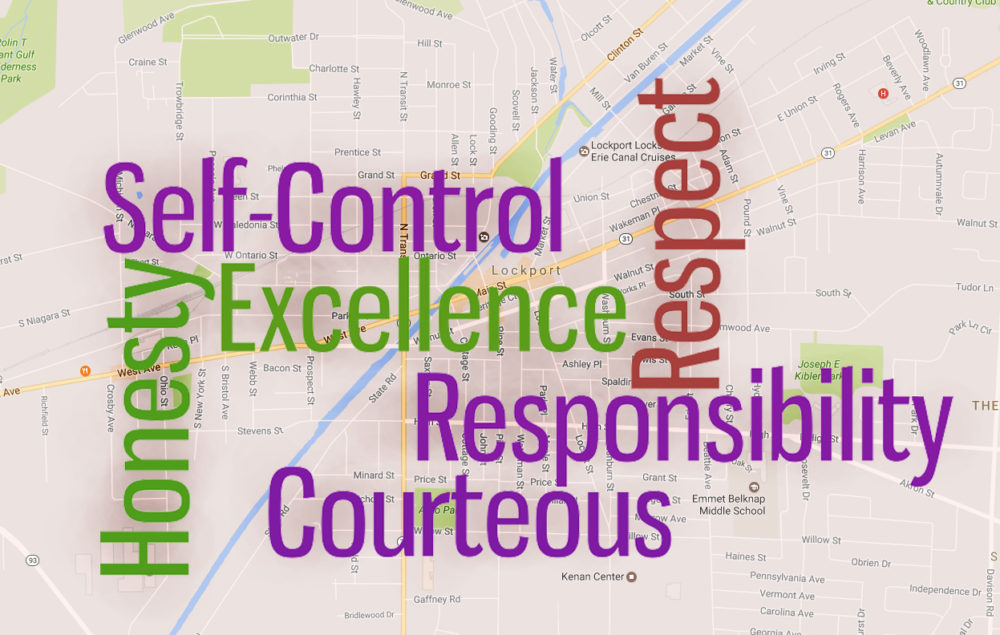 Making bad choices can be a costly mistake for young men and women following the pack, and in turn, wreaking havoc in the community.

It’s a cycle New Beginning’s “Young Men and Women of Character” is hoping to disrupt with their 10-week program and the graduates that emerge from it.

In addition to being eligible for $1,000 scholarships, Lockportians aged 13 to 18 will hear from professionals and members of the community as these different generations attempt a purposeful conversation.

“We cover a lot of subjects,” said Flora Hawkins, the program’s director since its founding in 2007.

Hawkins runs the program informally in conjunction with the successful Friday night youth basketball program at Emmet Belknap, which is where many of the program’s participants originate.

“It’s a totally voluntary program,” said Hawkins. “There are some kids who are doing OK but most of them are single-parent kids. You know what I mean?”

One of the program’s recurring segments is bringing in speakers from Niagara County Judge William Watson’s drug court.

“We have people give their prison testimonies and let them know this stuff is no joke,” Hawkins said.

More than 200 teens came out for one or two classes last year, she said, and 40 graduated, which requires attendance at seven sessions.

“The personal testimonies are very effective. There was one man who came here year after year. He killed three people and served a life sentence. He ended up finally getting it together and getting out. He was telling the kids that being free after 40 years in prison all these things were new to him in this world when he went in, the mistakes that he made.”

Some of the participants have been in the program for five years, she said.

“We’re trying to make these kids leaders, not followers.”

Meetings start each Saturday at noon in city hall’s common council chamber and conclude at 1:30 p.m.

Saturday’s meeting will include the group walking over to the new Challenger Learning Center at Harrison Place.