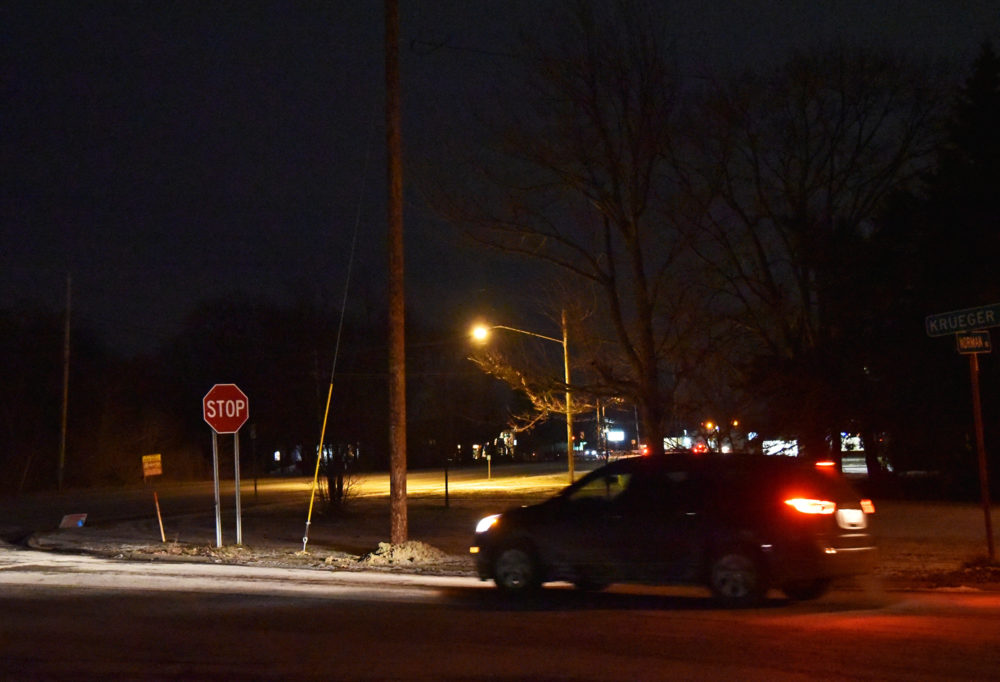 When the state revamped Niagara Falls Boulevard at Krueger Road several years ago, it neglected to move the streetlight from where the corner was to where it is now — which is about 300 feet away.

The result has been a dark intersection that leads to long stretches of homes and families.

“The light has been talked about for over a year and a half,” said Wheatfield resident Julie Otto. “It’s crazy dangerous there.”

At last week’s Wheatfield town board meeting, officials were skeptical about when National Grid would put up the light despite several calls from Supervisor Robert Cliffe. 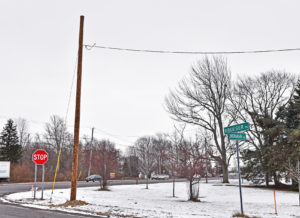 Since then, however, a utility pole has been erected where the new light will go. Town code requires all intersections to have a street light. 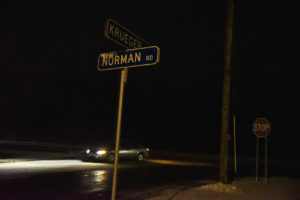 The view towards Niagara Falls Blvd.