Will Lockport lose out on $850,000 grant to hire four firefighters? 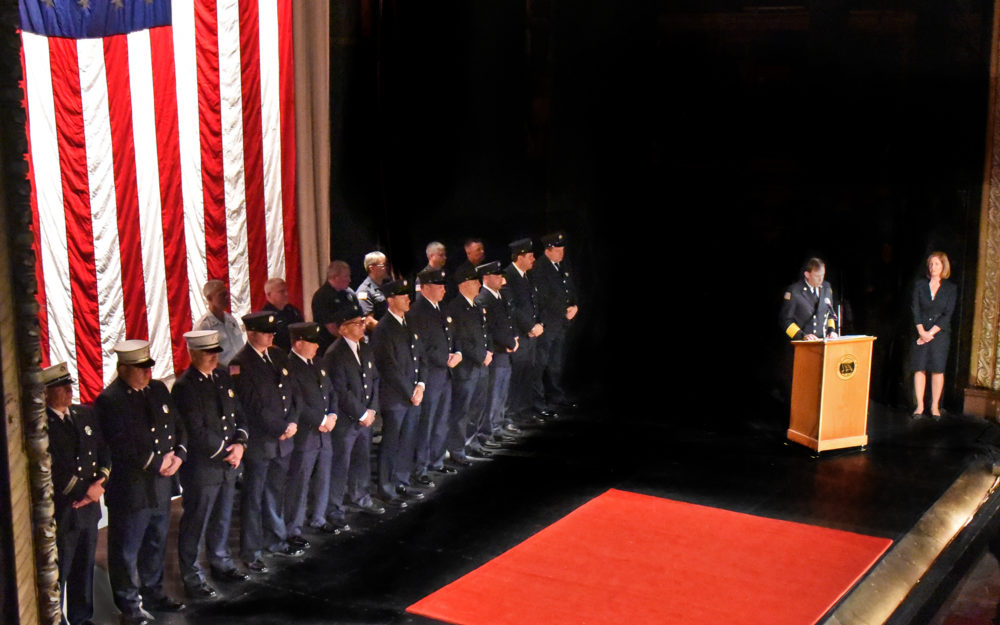 In a unanimous decision, the City of Lockport’s fire board voted Tuesday to ask its civil service commission to change its hiring requirements in order to facilitate hiring four firemen and take advantage of an $850,000 grant the city was awarded.

However, the city has only until February 2nd to hire the firemen or it risks losing the positions, which would be funded for two years.

The city’s civil-service commission is expected to meet within the week to vote on the change, which has now been endorsed by the city council as well as the fire board.

In 2009, when the City of Lockport still ran its own ambulance service, civil-service requirements were changed to require all prospective firefighters to hold paramedic certification.

That saved the city about $6,000 in training costs per candidate, but now members of the city council are saying it’s holding back filling four positions made possible by an $800,000 SAFER grant.

And the clock is ticking on getting those positions filled.

“These four positions will help with the overtime,” said Alderman Mark Devine.

He recently voted along with the rest of the city council — minus not-present President David Wohleben — to urge Lockport’s fire board to ask the city’s civil-service commission to change the requirement.

With the average age of Lockport’s fire responders at 50 — and new retirements imminent — the squad could use some new members, Devine says.

But that’s been difficult because the paramedic-level requirement reduced the number of eligible firefighter candidates to just one following recent testing.

Members of the city council will be on hand 4:30 p.m. Tuesday in the council chamber’s meeting room to see if the fire board heeds their call.