Third Tacky Sweater Run is a magnificent dash to clash 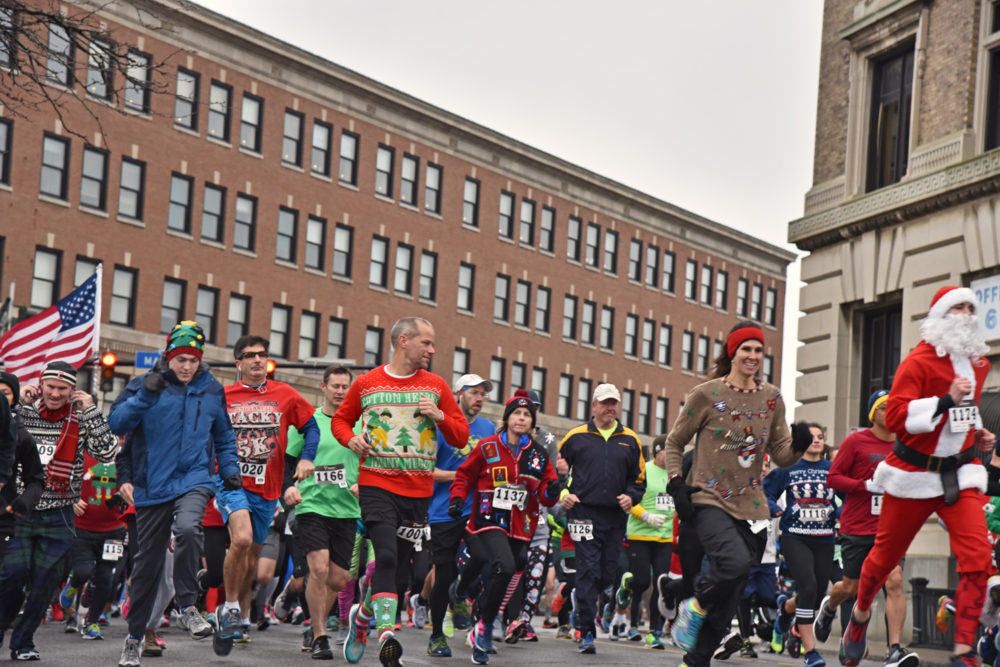 At 9 a.m. today, runners from Lockport and beyond took part in a 5k race that saw the early bird get a bountiful supply of ugly Christmas sweaters.

The race is part of a day-long series of events called “Light Up Lockport,” which included Santa at The Palace Theatre, Hockey Day at The Cornerstone Ice Arena and the Electric Parade at dusk. 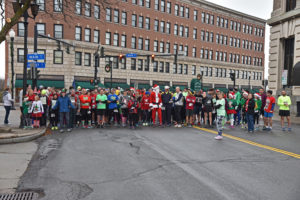 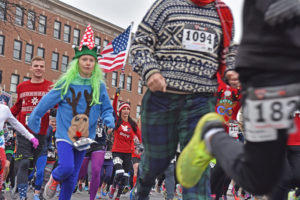 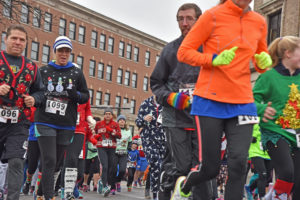 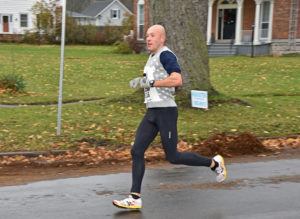 The winner of the race, Raymond Graf. 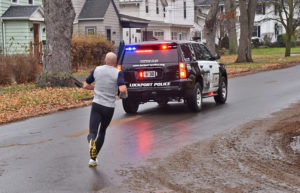 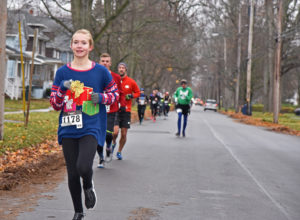 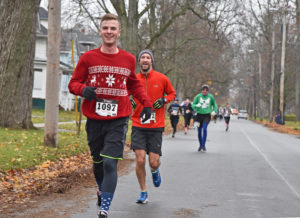 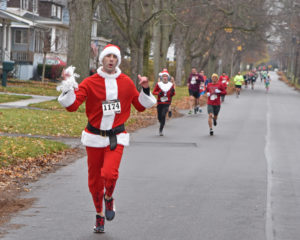 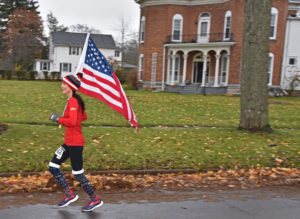 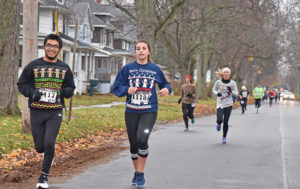 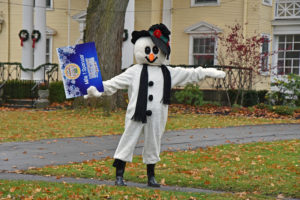 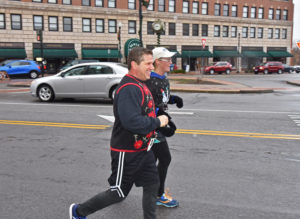 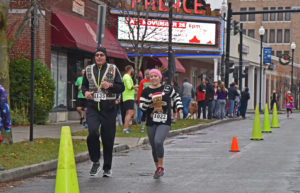 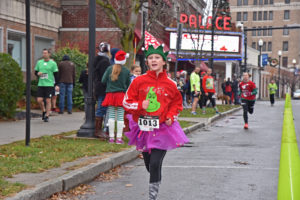 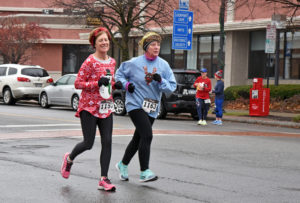 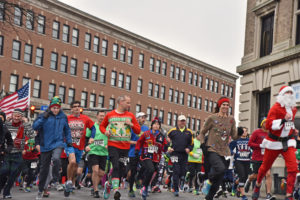