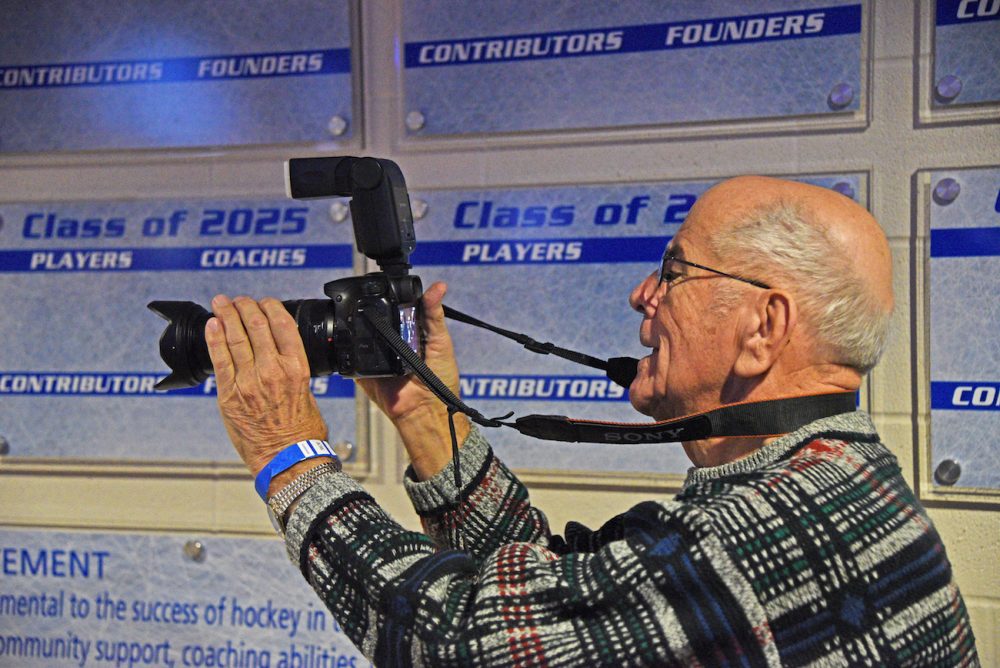 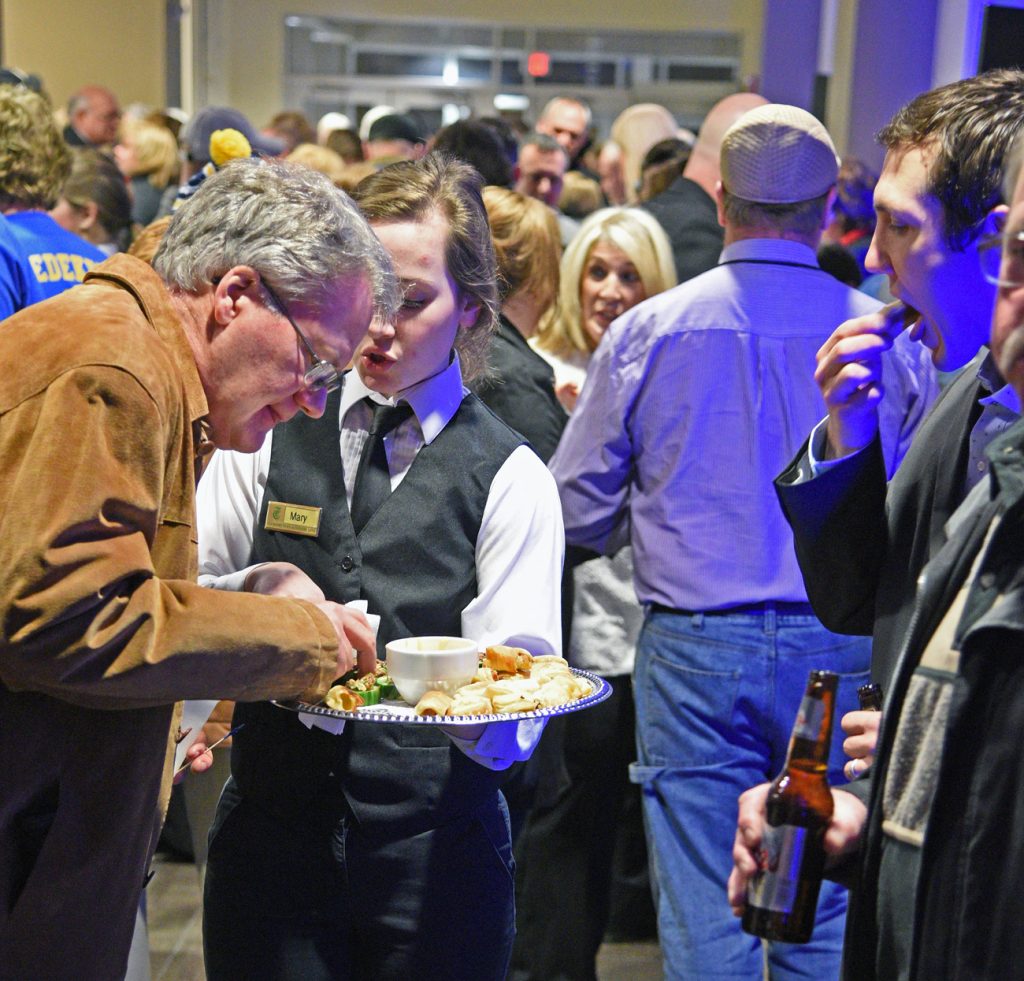 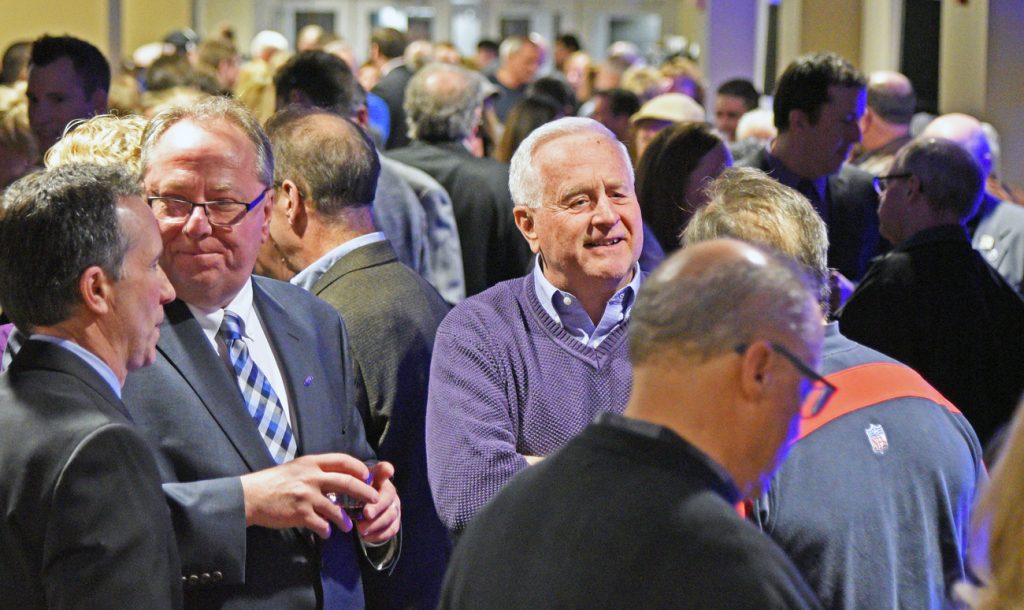 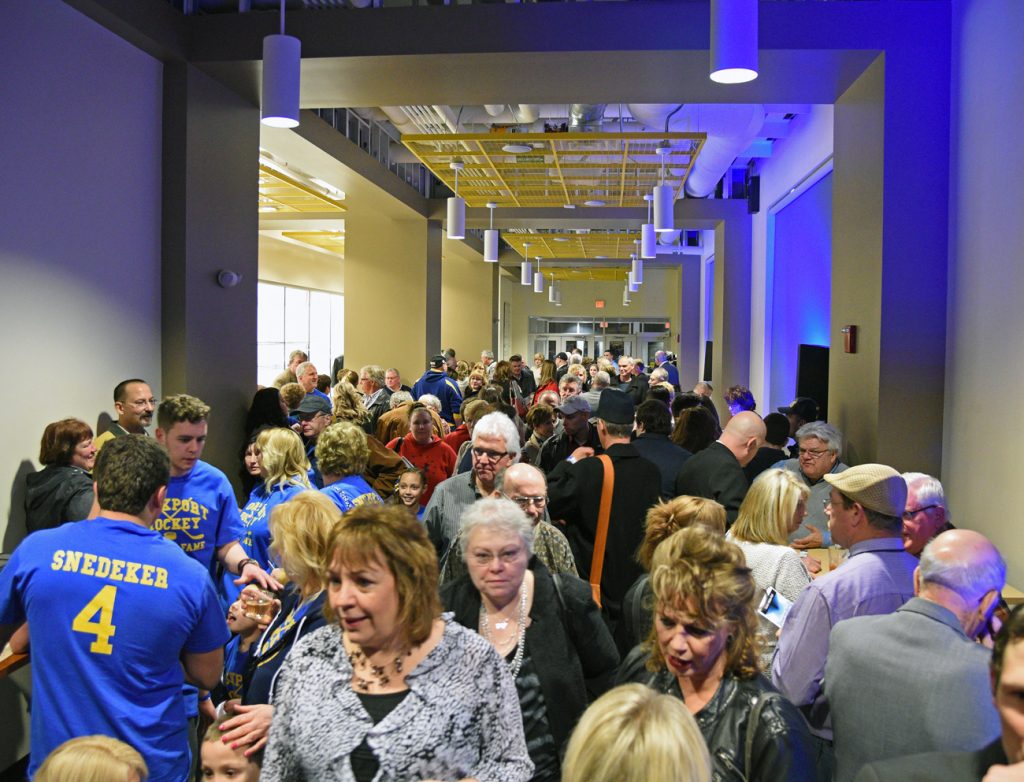 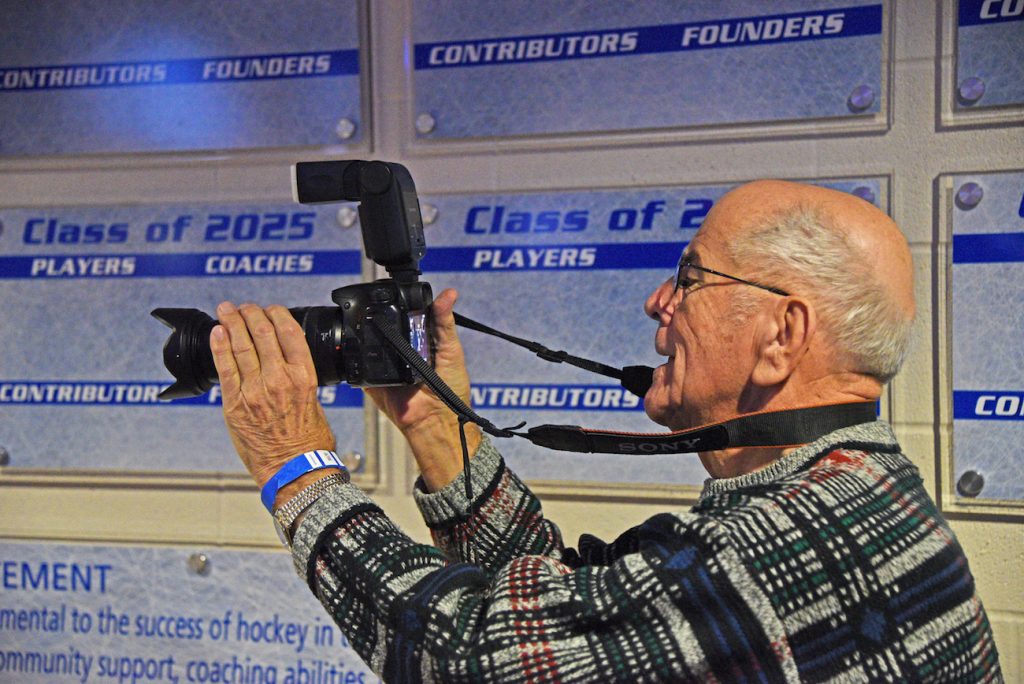 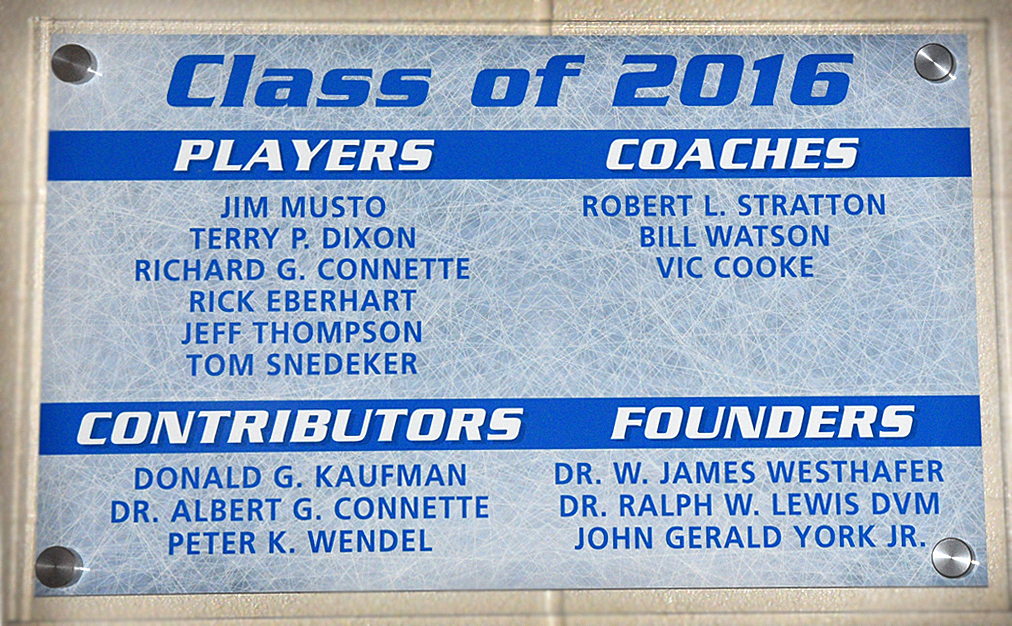 “As many of us know, the Kenan Center opened in 1968,” said Tim Wendell, who was last Saturday’s Lockport Hockey Hall of Fame master of ceremonies and a 1974 Roy-Hart graduate.

“Until that point many of us who were interested in playing hockey had to wait until the local ponds froze. We had to use boots and coats and rocks to mark the goals. And we had to be careful not to lose the puck because maybe that was the only puck we had. But with the Kenan Center — arguably the finest community ice arena in Western New York opening — we entered the realm of fresh Zamboni ice, bonafide uniforms and friendships that would last a lifetime. A few years after the Kenan Arena, of course, we had our own professional team to call our own. The Buffalo Sabres entered the National Hockey League. A few years ago I’m walking through the Atlanta airport and and saw Craig Ramsey, and someone said, ‘Let’s go, Buffalo!’ And he broke into a big grin.”

Wendell is a sports and political writer, a member of the Major League Baseball Hall of Fame selection committee, the son of an inductee of Lockport’s Hockey Hall of Fame, a former hockey payer at the Kenan Center Arena, and has appeared on PBS, CNN and “Hockey Night In Canada.”

Posted In
events, Lockport
Tags
About The Author