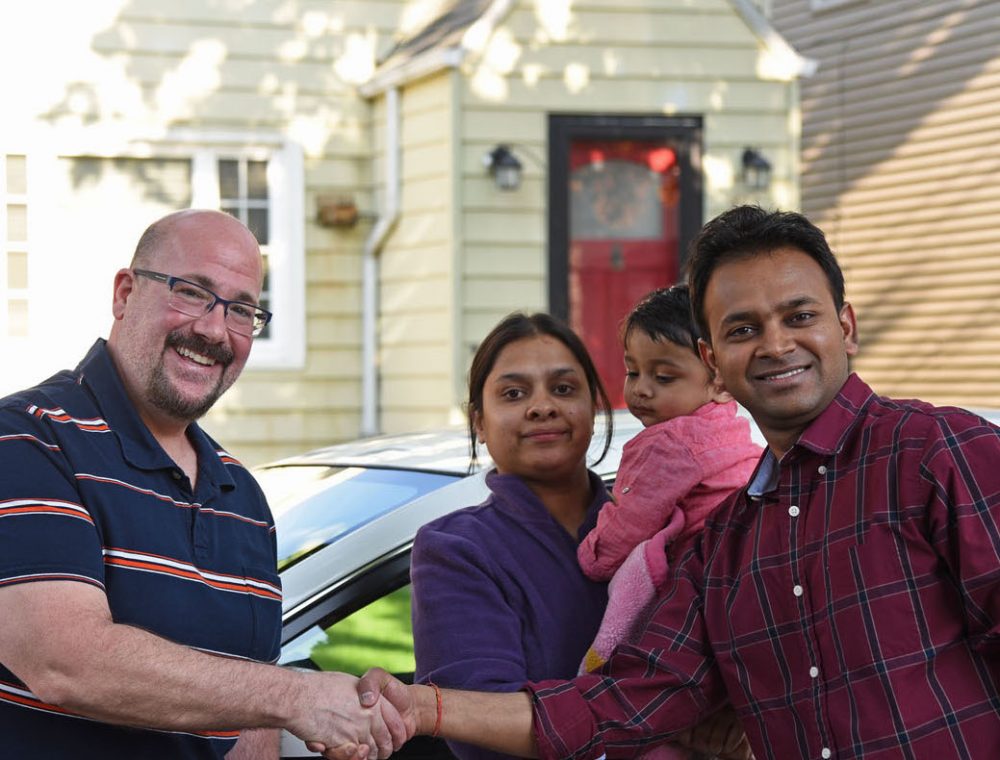 It’s certainly one of the nicest, best-maintained houses on 18th Street.

Inside, the meticulously clean house has been throughly updated while retaining the original architectural details that make this middle-class Niagara Falls home unique.

Part of what makes that home unique is the owner, an Airbnb “superhost” who’s been a part of the “sharing economy” for nearly two years.

“We’re not a hotel,” said the owner of the 18th street house. “We’re not a bed and breakfast. We’re hot a hostel. We are a sharing economy. It’s a different type of business model.”

Singles or couples who book online to stay in the single bedroom of this two-story home do so not just for a generally less-expensive room but also for the amenities of staying in a house and having a host willing to share the city with them.

“I encourage guests to go to local restaurants and shopping establishments in the city,” he said.

The good news for this “superhost” — meaning he gets the highest ratings from satisfied guests — and the approximately 300+ other Airbnb hosts in Niagara Falls is that there are no “bed tax” plans afoot to further sap their finances.

“I’m doing this to keep above water,” said the Airbnb “superhost,” who is not being identified to avoid potential legal issues. “If I had to start paying taxes, I might stop doing it.”

John Percy, head of the Niagara Tourism and Convention Corp., said there are no immediate plans to lobby lawmakers to institute a “bed tax” on Airbnb hosts.

The bad news is that, according to Mike Kirsch of the Niagara County Health Department, these people are all operating “illegal bed and breakfasts.”

Recently, Niagara Falls councilwoman Kristen Grandinetti was forced to register the room she rents out through Airbnb as a bed and breakfast although she maintains it is not one.

Percy said he is soon going to be organizing a meeting of stakeholders in Niagara Falls’ hospitality sphere.

“We are not opposed to Airbnb,” said Percy. “It’s a new way of life, and its a new way of lodging and it’s taken off dramatically. We feel hotels need to follow strict regulations because it’s important that our visitors are protected.”

That extends to Airbnb hosts, which face almost no oversight other than user reviews.

“I keep the place clean,” said Marra. “I’m friendly with the guests. And I enjoy meeting people from all over the world.”

As Mike Hudson wrote last week in the Reporter: “Quite frankly, the Niagara Falls Reporter has to side with Grandinetti and the other Airbnb providers on this one. Property taxes in Niagara Falls are the highest based on value in the entire state of New York, and perhaps the entire country. In our view, a homeowner who occasionally rents a room in an attempt to offset this inequity deserves sympathy rather than finger pointing.”

Joseph Kissel
Joseph Kissel is a journalist, editor and photographer.
You might also like
airbnb
MORE
Read More 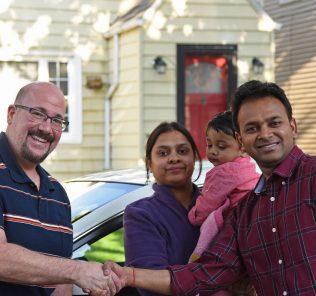 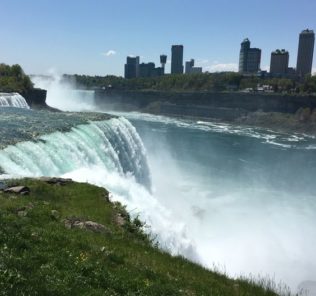 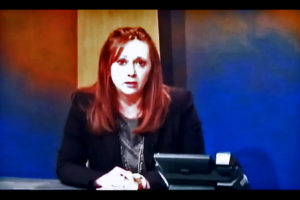