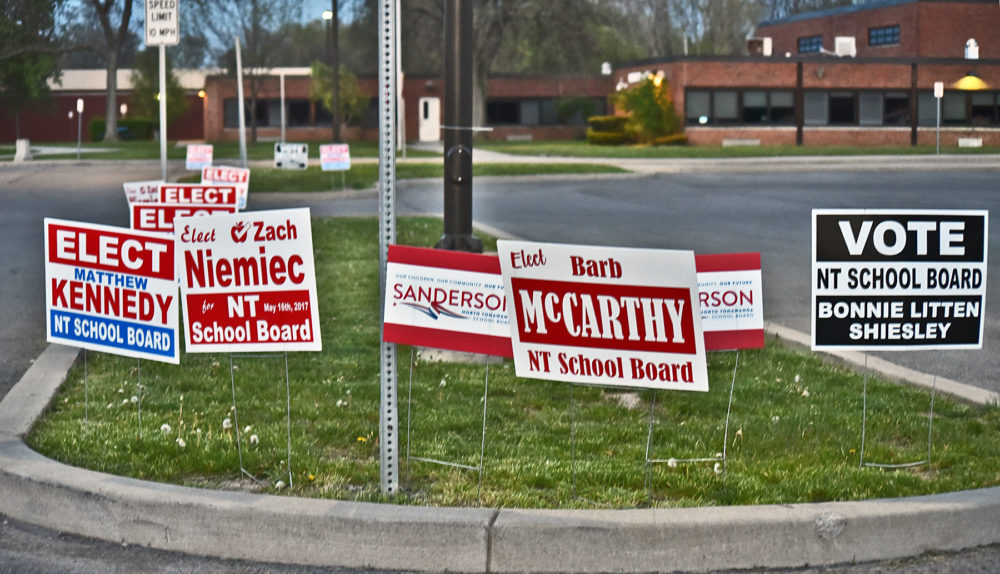 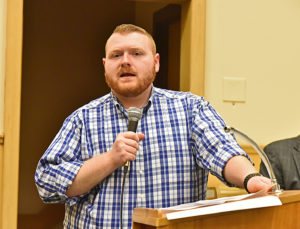 Zach Niemiec (above) wins his seat on the NT school board with 581 votes as well as Matthew Kennedy with 479.

Additionally, the 2017-18 NT school district budget passed with 774 votes for and 445 votes against. School board incumbent Barbara McCarthy received 399 votes; Elizabeth Sanderson, 377; and Bonnie Litten-Shiesley, 353.
Niemiec at 24 is possibly the youngest board member ever elected in North Tonawanda.

“I think voters connected with me because I was honest with them,” Niemiec said. “I told them that we needed more more programs from students – however I told them I couldn’t vote for a budget that didn’t have a way to pay for it. I don’t want to place things solely on the tax payers.”

As to why he won his seat on the board, Kennedy said: “I have been very active within the district since my graduation in 2009. I have been fortunate enough to meet many residents along the way. The residents that I have spoken to know that my number one goal is putting the education of our students as the top priority. I will continue to be available to the public for input and comment during my term. I do not take this responsibility lightly and will work everyday to make our district proud.” 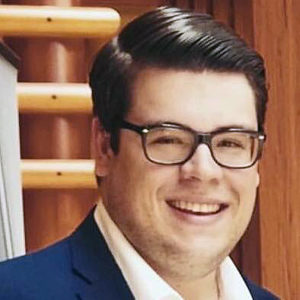 “All of the candidates were great. They all showed qualities that would make them well suited for the job. Zach and Matt winning shows that people want a new generation of leaders. We need to start encouraging new people to take office, that will hopefully represent our city as they climb the political ladder.”