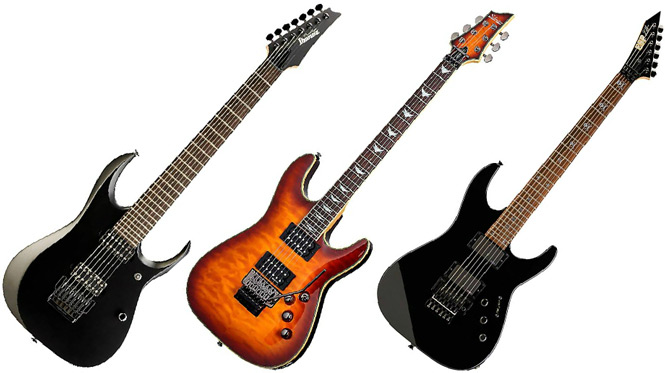 “I’ll tell you what I explained to Russell,” said Corporation Counsel John Ottaviano. He was referring to council-meeting regular Russell Bruning inquiring about display cases taken from the office of former Lockport Mayor Michael Tucker and the guitars they displayed.

Ottaviano continued: “If that guitar is worth $75 and the mayor took it… “

“ … he potentially committed an ethical violation in violation of the Public Officers Law,” Ottaviano said. “That is his own problem, burden. Someone could file a complaint against him but it’s not a city function. It’s a Public Officers issue.

“Maybe we should put them in the bike auction,” McCaffrey said. “It’s in a couple of weeks.”

The five cases that hung in the office of former mayor Tucker are now being stored in the police garage.

“They are in the way of my files,” Ottaviano said. “I’d like them gone.”

“It’s all about you,” somebody from the audience said in a jocular manner.

“It’s all about me,” Ottaviano replied.

The city’s attorney provided some additional details about the display cases.

“It’s a glass case like a shadow box. It’s pressboard with a veneer that looks like mahogany and there’s glass,” Ottaviano said.

“I don’t know the value of those guitars so he could or could not have an ethical issue,” Ottaviano said.

Director of Finance Scott Schrader said that on Ebay he found a signed guitar by REO Speedwagon — one of the guitars Tucker is said to have received was signed by the members of that band — for $350.

By council agreement, the guitar display cases will be auctioned 9 a.m. Oct. 8 at the Lockport Police Department’s bike auction in the basement of city hall.