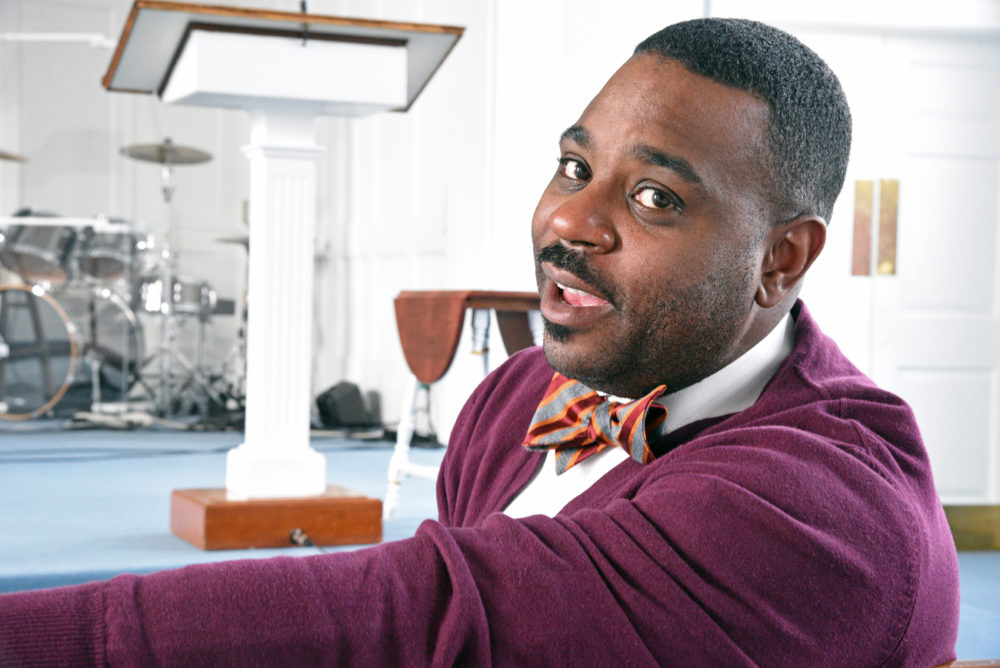 Since then, he’s moved into the yellow house next door to the congregation’s series of well-maintained buildings at 140 Genesee Street.

“I like living in the community I serve,” said Anderson. “I need to be accessible, and what affects the people of my community affects me also.”

Sunday saw the installation service for “Pastor Justin” in the church’s Celebration Center, and now he’s set to instill positive change and growth in his new congregation as well as the surrounding community.

“From what I understand the issue with the community is hopelessness,” he said. “It’s our job as ministers to transform that hopelessness.”

Anderson believes education is the way out of that darkness.

“With no education and no job, you’ve got free time on your hands and people turn to drugs and violence.” 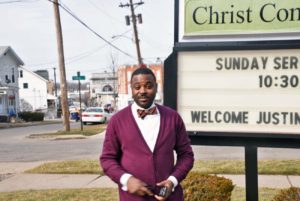 Anderson has received plenty of education — traditional and non-traditional — and is currently working on and MBA and a PhD.

“I grew up in the Laclede Towne Housing Projects in Saint Louis, Missouri. This environment exposed me to a world and gave me an education that is not taught in universities or seminaries. Laclede Towne was notorious for drugs, guns, and murder; it was a great training ground for the work of the kingdom. I also worked for fourteen years at the A.L. Beal Mortuary. At Beal I learned the need for preventative actions to save our youth and compassion.”

Pastor Dave McBeath said one of the reasons Anderson won out over the many other applicants was his ability to talk with all people.

“He can relate to all the people in the church and the engineers and teachers as well,” said McBeath.

“His personality is almost the exact opposite of mine,” McBeath said. “I wanted somebody who could balance my leadership.”

In addition to upcoming church events, Anderson has been asked to give an invocation at an upcoming city council meeting, but he says he’s yet to meet with city officials or the council.

“I would love to partner with community organizations and see what we can do together in the community,” Anderson said.

Posted In
Lockport, people
Tags
About The Author 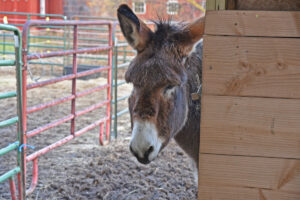