My father always said there’s three types of people you want to avoid as much as possible: doctors, lawyers and the police.

That’s good advice to a point.

But when it comes to Lockport’s police department, there’s no doubt it’s an enormous part of this city’s many communities, and touches upon all of them.

In an effort to better understand the complexities and nuances of the City of Lockport — beyond the depressing parade of arrests and other pitiable, head-scratching behavior from the police blotter — I’ve reached out to Chief Michael Niethe, and he’s been receptive in explaining the challenges and the mission of the department.

Niethe’s first suggestion was a “ride along,” which is something that *anyone* can participate in whether student or senior citizen — and I took him up on it right away.

Last Friday night, I had the pleasure of “riding along” with Officer Heather Glenn in a big ole’, brand-new Chevy SUV police wagon.

Anything can happen during a a road patrol shift, and the department’s four officers — including two in the communications center — would meet at various locations in the city to deal with any manner of incident.

The first call during my four-hour ride was a domestic dispute in a rental property near Outwater Park.

I was told to stay inside the vehicle, and that seemed best considering the sensitive nature of the incident.

A recurring event through that night was returning to the station roughly every 30 minutes to check in on a female booked in the department’s jail cell for women. There are no cameras in the women’s detention area and male officers aren’t allowed to check in on them.

That means it became Officer Glenn’s duty during her road shift.

In addition to that, eight-year veteran and Lockport native Officer Glenn patrolled the streets on the west side of Transit between calls, and I tried to imagine what pedestrians and other drivers thought as we tooled around in this giant police cruiser.

I learned a lot about Heather Glenn that evening as an officer and a mom and an individual who studied museum curatorship in college. On the police front, what struck me most was the conciliatory nature of her way of dispensing law enforcement. Although I didn’t get a chance to see it in action during any truly tense moments, Glenn says she always tries to de-escalate a situation, and I believe her.

During our next call, Glenn and her fellow officers met in the “impact zone” to look for a suspect wanted by the Niagara County Sheriffs Dept.

That search turned up fruitless, but soon after, a car was spotted on East Avenue with the license plate number an informant gave detectives.

This time, Glenn turned on the lights and siren and I travelled down East Avenue a lot faster than I probably ever will again, and frankly, it made me a little giddy. (It’s an interesting phenomenon to be in a vehicle emanating the police light show rather than coming from behind your vehicle.)

It’s probably still best to stay out of their way.

But if trouble finds me in Lockport, I hope Officer Glenn is there amongst the others to take the call. 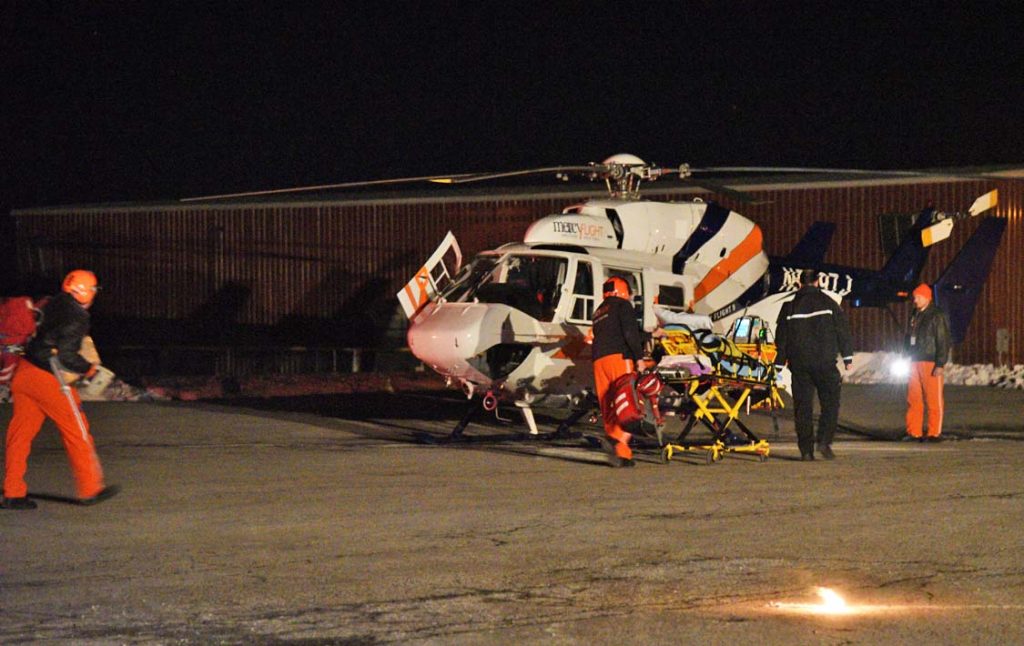 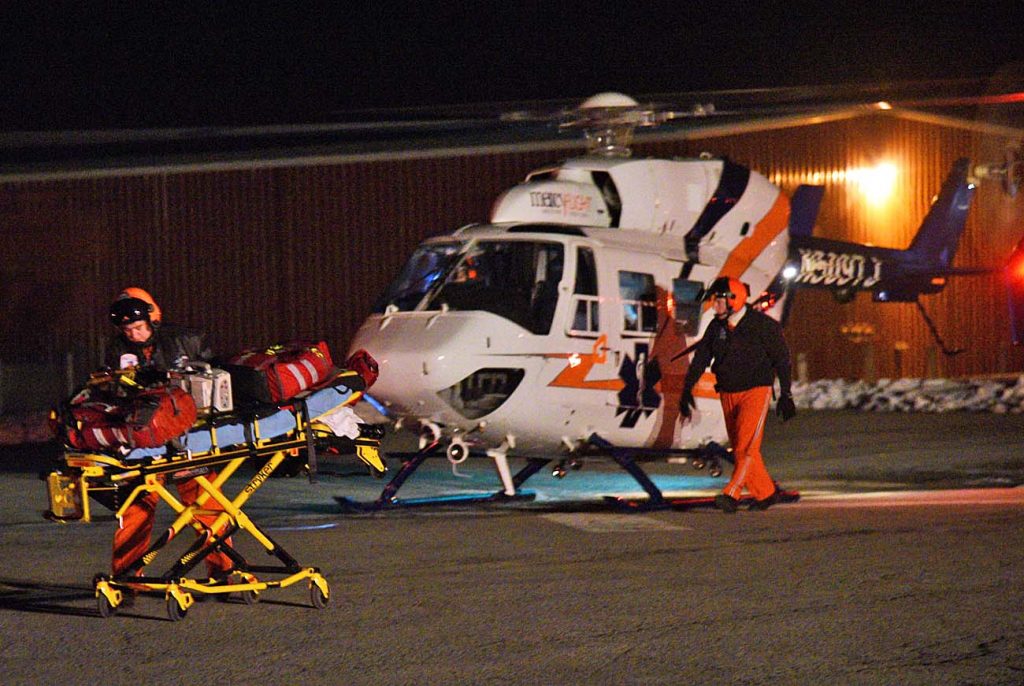 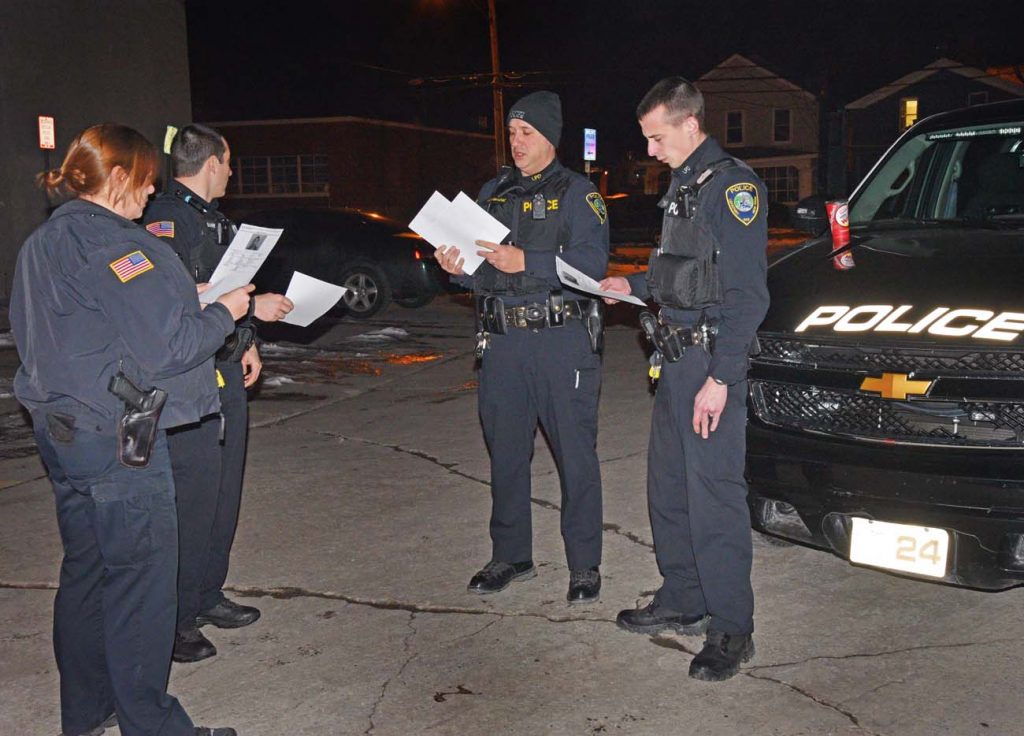 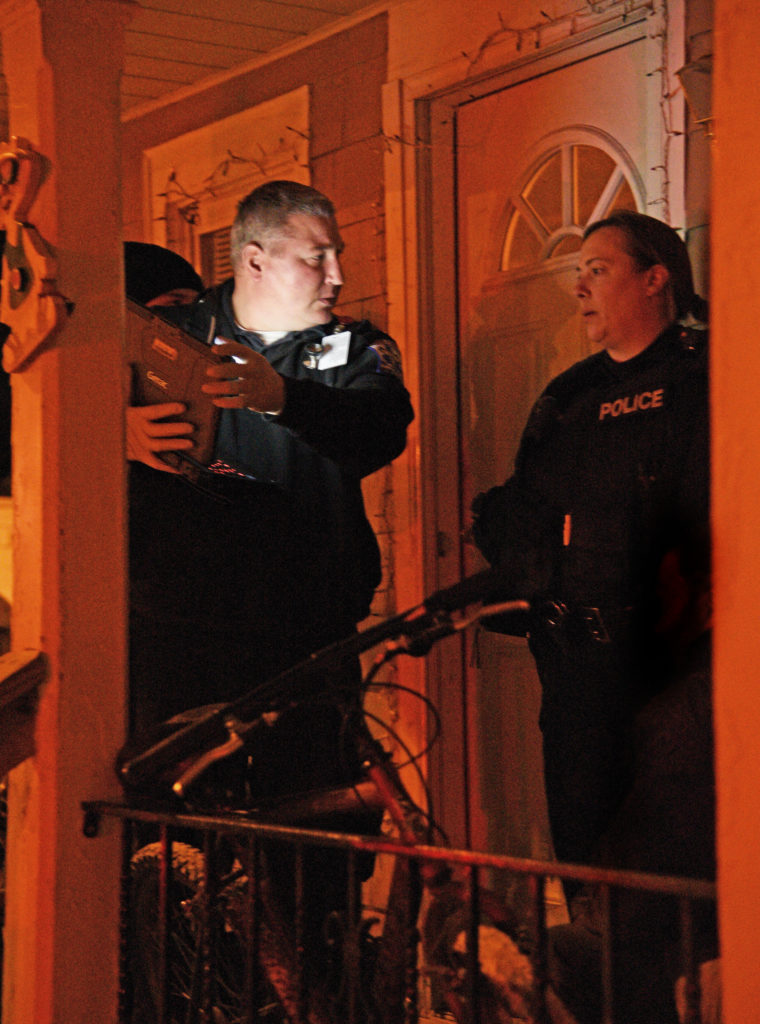 Posted In
city news, Editorials, Lockport
Tags
About The Author